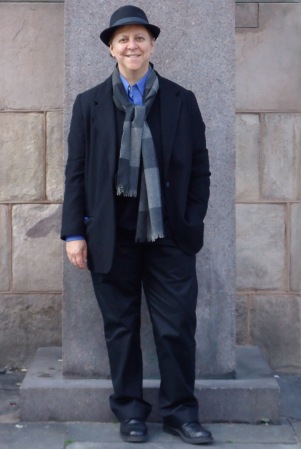 Karen Barad is Professor of Feminist Studies, Philosophy, and History of Consciousness at the University of California, Santa Cruz. There, she also co-directs the Science & Justice Graduate Training Program, funded by the National Science Foundation, “that trains science and engineering students alongside social science, humanities, and arts students to identify and respond to moments where research requires attentiveness to questions of policy, ethics, and justice.”[1]

After receiving a PhD in quantum field theory and theoretical particle physics from State University of New York at Stony Brook, Barad began her academic career in a physics department. Among her early publications are “A Quantum Epistemology And Its Impact On Our Understanding of Scientific Process”[2], “Quark-Antiquark Charge Distributions and Confinement”[3], and “Minimal Lattice Theory of Fermions”[4]. 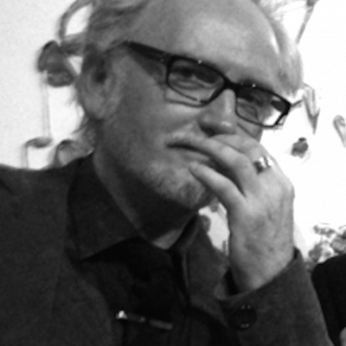 Edward Colless is editor of the recently re-booted journal Art+australia, and its book publications program; he is also a founding associate editor of the journal [Australian] Art Collector. At the same time he is senior lecturer in Critical and Theoretical Studies at the Victorian College of the Arts at the University of Melbourne. Colless has taught art history, aesthetics, cinema and performance studies in various universities; has worked professionally in theatre, film, broadcasting and in architecture; has had several art exhibitions of his own; been a curator, a professional travel writer, and dabbled, if ambitiously, in fiction—but mainly he writes on art. In this field, he has appeared in anthologies as well as countless catalogues and journals, and at innumerable international conferences. In addition to his award-winning writing on art, he uses every opportunity to indulge in and publish on arcane topics: in particular, heretical theology, art historical marginalia, and outsider science. 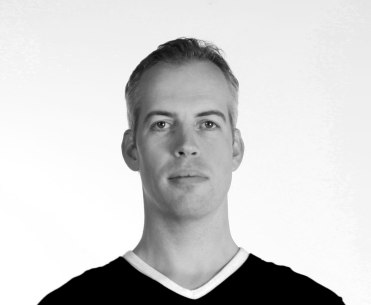 Jan Willem Tulp is an independent Data Experience Designer from The Netherlands. With his company TULP interactive he creates custom data visualizations for a variety of clients. For more than 6 years he has helped clients such as Google, the European Space Agency, Scientific American, Nature and World Economic Forum by creating visualizations, both interactive and in print. His work has appeared in several books and magazines and he speaks regularly at international conferences.